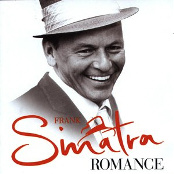 Listen to the best of our Italian musical heritage each week with radio hostess Phyllis Cupparo and special guests. Phyllis is the producer of the Society’s Sunday radio show, ‘Sacramento Italian Style” and has compiled years of Italian and Italian-American music for our enjoyment. Specially themed shows are often broadcast, like during the holiday season, to enhance the listening experience.

The Italian Decade of American Music spanned the years from 1947 to 1964. A time when Domenico Modugno, the Sicilian guitarist, wrote and sung “Volare” entirely in Italian which reigned as the number one chart topper for all of 1958 and won the first Grammy Award. When Connie Francis  (Concetta Franconero) made everyone weep to “Mamma” and Mario Lanza, “the American Caruso” brought an operatic voice to popular music and opened the doors for future tenors to come.  When Frank Sinatra became the first modern Singing idol and …Did it his way. Tony Bennetts ( Antonio Benedetto)  “I Left My Heart In San Francisco” is still a requested standard. A time when Dean Martin ( Dino Crocetti ) crooned “That’s Amore” in his warm, romantic style which remains one of America’s most played tunes. In the summer of 1964, Martin’s “Everybody Loves Somebody” overtook the Beatles #1 spot on the charts. 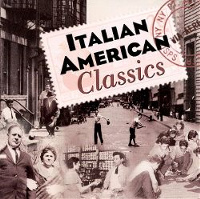 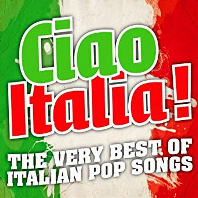 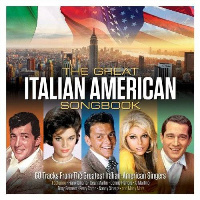