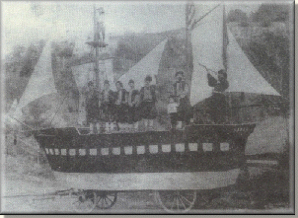 The Italian Legacy in the Mother Lode.

It is well known that from the 1880's to the 1940's, the Italians were among the largest of the immigrant groups to settle in America. But less is known about the earlier wave of Italians from northern Italy who established their economic and cultural communities across the United States. It was in California that their communities and enterprises flourished the most. We have all benefited from their legacy. From our access to banking services to the food we eat, we are all indebted to these pioneers for the inheritance they have left us.

Una Storia Segreta: An Exhibit About WWII Measures Against Italian-Americans 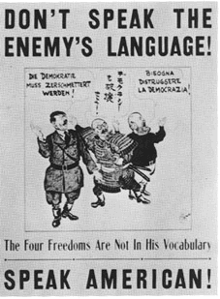 The history of Italian 'enemy-aliens' in the USA during WWII visit www.aiha-wrc.org/ for information about Una Storia Segreta

Una Storia Segreta (the words in Italian mean both "a secret story" and "a secret history") was developed by the American Italian Historical Association's Western Regional Chapter. It is dedicated to those who endured the confusions and losses of World War II largely in silence. By giving them voice now, we hope that others will be encouraged to fill out this story further -- one we believe is not only worth telling, but crucial to understanding what has shaped us all.

From the exhibit published by the American Italian Historical Association.

Read: Outline of WWII Measures Against Italian-Americans in California 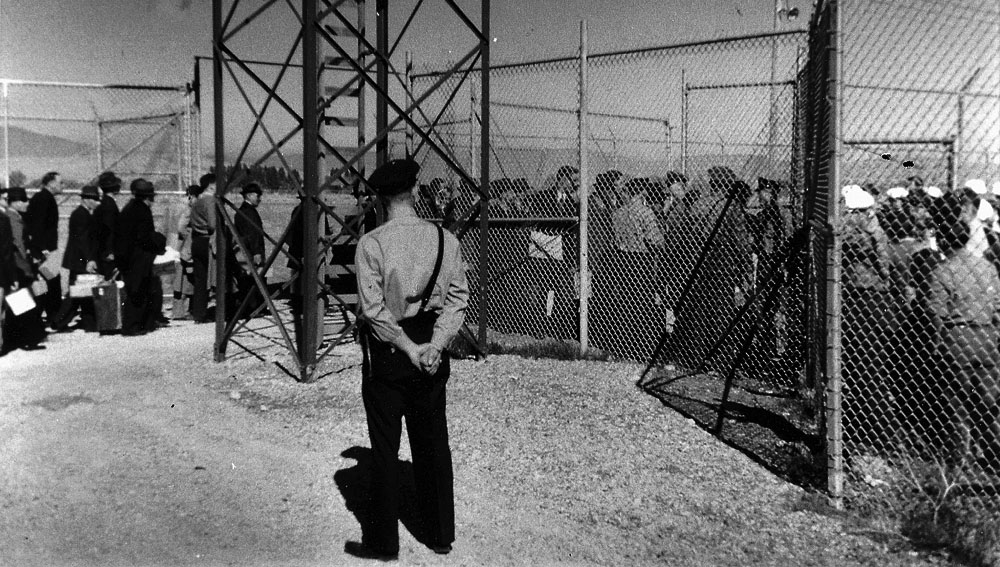 Read: A Knock At Midnight-In The Seventh Ward During WWII 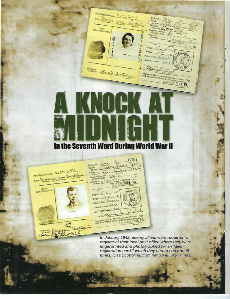 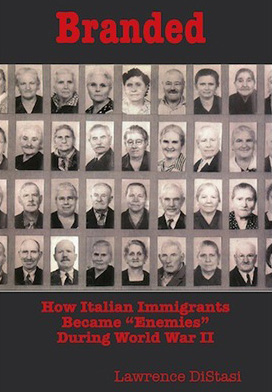